At BPL Global, we can help you protect your business from losses arising from terrorism, civil unrest, and other political violence events, including war. Attacks of terrorism are covert, isolated events, while civil unrest spans riots, strikes, civil commotion – including assuming the proportions of an uprising – and malicious damage; but all can have widespread impact on your day-to-day business operations, workforce, and third parties.

Political Violence and the need for bespoke coverage

These are not new risks by any means, but they are on the rise and constantly evolving in scale and impact. Just over the past few years, we have seen large scale social movements, such as the Black Lives Matter protests, taking hold internationally. Other examples include riots in Chile in 2019 in response to rising subway costs, the anti-government protests in Hong Kong 2019, riots on the streets of South Africa during 2021, as well as rebellion in Ukraine and Crimea, and countless wars and conflicts across countries in Africa, the Middle East and beyond.

Despite their ubiquity, serious forms of political violence are excluded from standard property programmes, and the list of exclusions continues to grow – a trend that has only gathered pace since the events of 9/11 caused widespread losses across the industry. As such, it is important to read and understand the exclusions within your property programme to ensure you have the required cover in place.

We have unrivalled expertise in providing Political Violence coverage for corporates which plugs the gaps in a traditional property insurance policy. 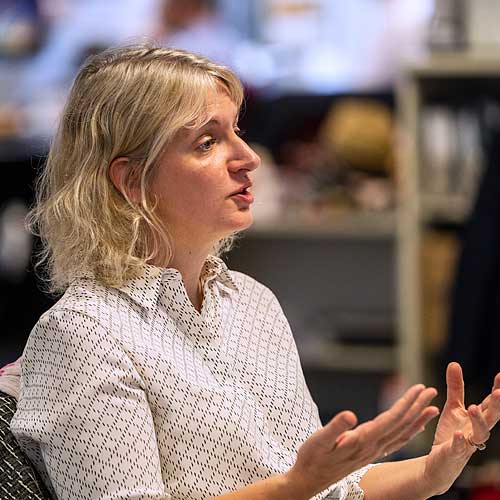 When crafting Political Violence cover, our starting point is always the “war risks exclusion” in your property policy.

Standard terrorism wordings used by the market provide very narrow coverage and can contain more political violence exclusions than your property policy. Similarly, the standard market approach to “full political violence” coverage does not give cover where an asset is taken (but not necessarily damaged) during an episode of serious political violence. Political Violence (PV) coverages need to be written back explicitly and with care. With a broad range of products available – including non-damage business interruption, denial of access, and permanent loss of an asset – we can construct PV programme, to your unique requirements.

Why work with us:

Our expert team has extensive, specialist experience in this area and can guide you through the diverse array of available coverages and can structure your programme effectively to achieve the best possible pricing and coverage. No two clients are the same, therefore no two wordings should be the same. We can provide bespoke wordings to suit your individual needs. With an abundance of available market appetite for PV risks, we pride ourselves on being insurer-agnostic, always working in the best interests of our clients.

Find out what sets us apart: 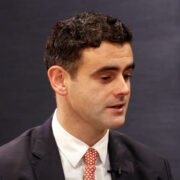 Watch the latest episode of BPL Pulse featuring Hugh Friel, Vice President, Structuring, Africa at Frontclear. He joins BPL Global Director Charlotte Hampshire to discuss the role of DFIs in enhancing the stability of money markets in emerging economies, and Frontclear’s approach to delivering support to these regions. We’ve spent a lot of time in-country, […] 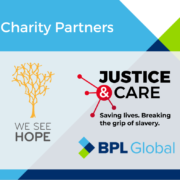 We are pleased to announce a number of changes to BPL Global’s senior management team as part of the latest steps in our succession plans and long-term commitment to remain an independent, employee-owned broker. Our two Managing Directors, James Esdaile and Sian Aspinall, move into new roles. James becomes Chairman, assuming the role from Charles […]

Discussions related to political violence may assume that coverage can be divided into one of two distinct categories: terrorism or war. This assumption can often lead to insufficient coverage especially in deteriorating geopolitical climates, highlights Zoe Towndrow, Practice Lead, Political Violence at BPL Global. Speaking on a recent ‘Tuesdays With Lloyd’s’ webcast, Towndrow says that […] 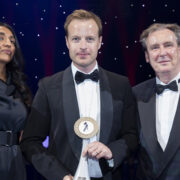