You are here: Home / Our People / Charles Berry 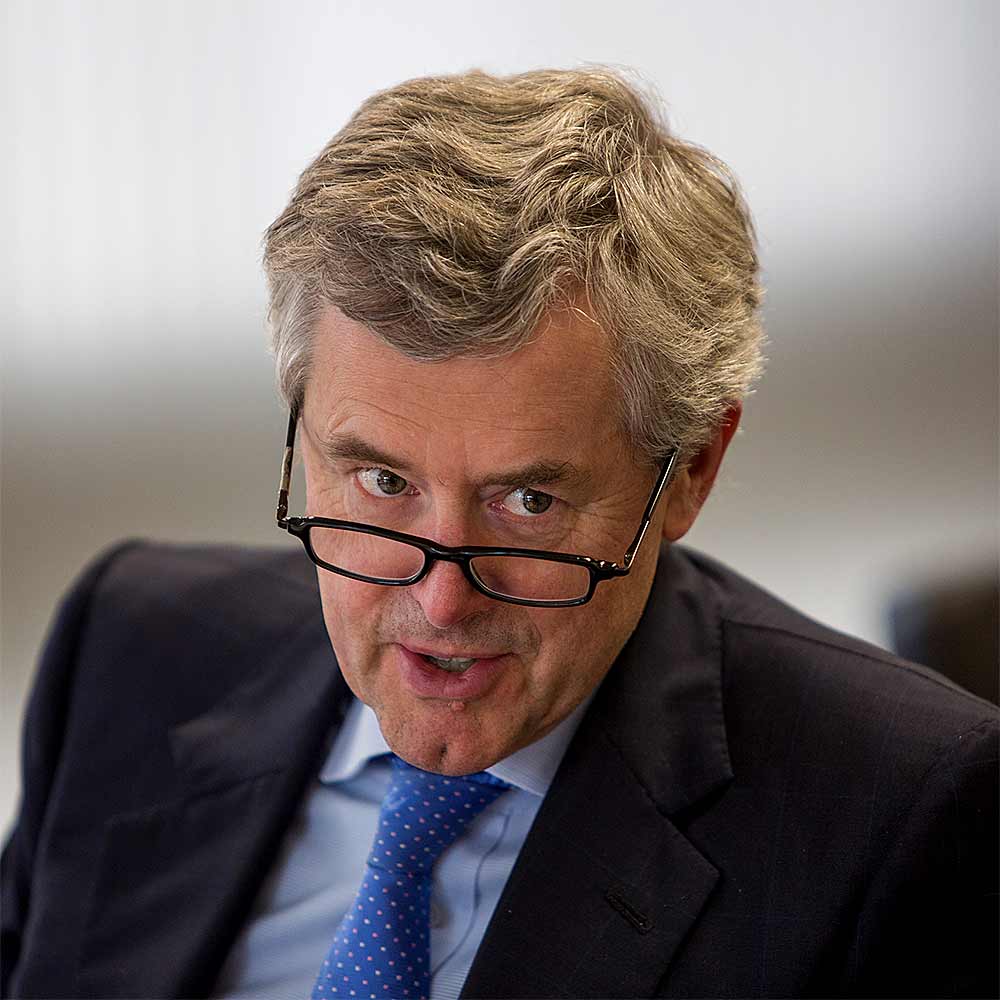 Charles Berry has over 45 years’ experience in credit and political risk insurance, having founded BPL Global with Anthony Palmer and Robert Lyle in 1983. He is an acknowledged expert on the risks of trading and investing in international markets, and is a regular speaker at industry events.

In step, Charles has contributed significantly to the progression and capabilities of the CPRI market as a whole; pioneering the use of credit insurance for banks as well as being an early advocate of, first, broader political violence cover post-9/11 and, more recently, a proper market for “war risks on land”.

In October 2019, Charles was appointed as President of the Insurance Institute of London (IIL) for the 2019-20 term. In the same month, he gave his first lecture as IIL President at Lloyd’s, where he outlined the capabilities and activities of today’s credit and political risk insurance market, and the importance of London market professionals being clear about the interests they seek to serve.

Charles also is a leading proponent of the specialist CPRI market complementing the offerings of government export credit agencies (ECAs), in order to offer increased choice for exporters and financiers for medium-to-long-term business. He has spoken extensively on this topic at numerous trade finance, export credit and insurance events and, in 2016, wrote a piece for the Berne Union Handbook on the issue.

Charles is an acknowledged expert, speaker and lecturer on the risks of trading and investing in emerging markets. A Director of the London & International Insurance Brokers’ Association (LIIBA), he also plays a role representing the interests of Lloyd’s insurance and reinsurance brokers operating in the London and international markets.

Charles began his career in 1974 at III, a subsidiary of Hogg Robinson and an early pioneer of political risk insurance in the private sector. A graduate from Oxford University, Charles has an MBA from Harvard Business School and is a Fellow of the Chartered Insurance Institute.