You are here: Home / Our People / Charlie Radcliffe 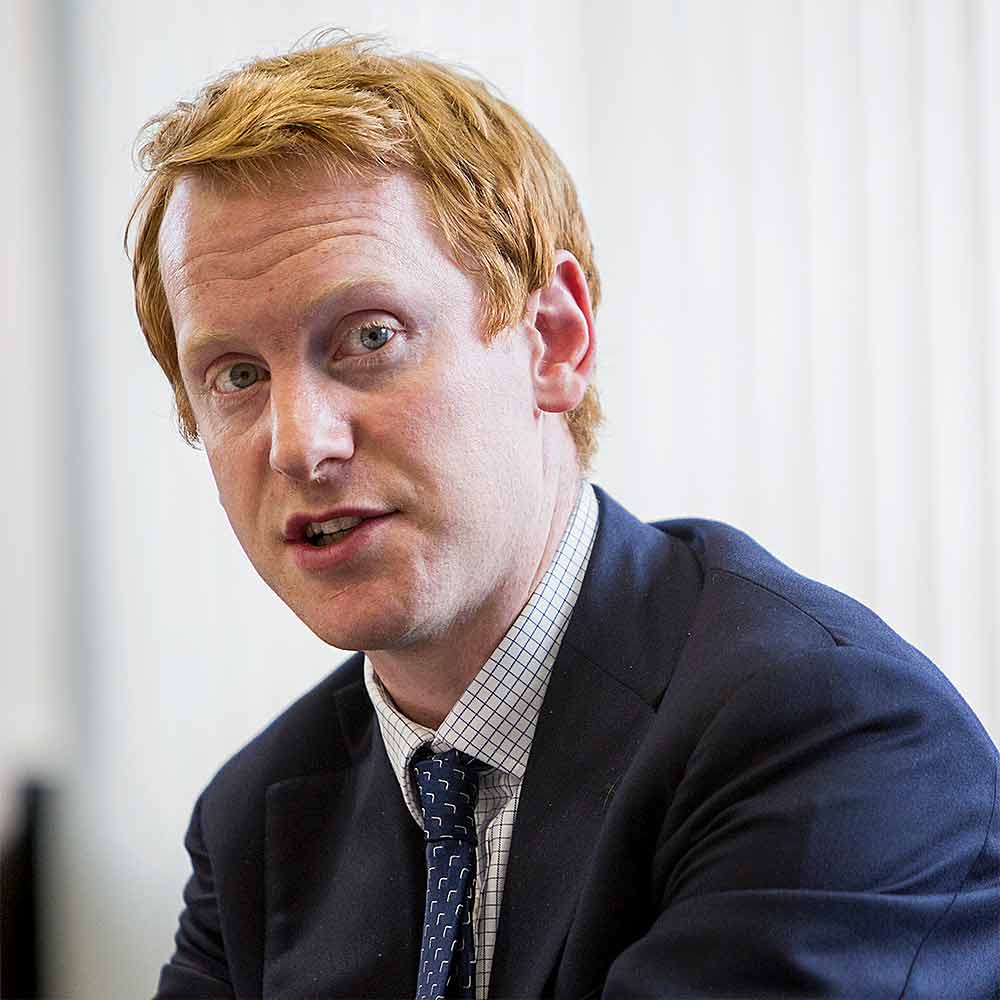 Charlie Radcliffe joined BPL Global in 2008, becoming a Director in 2014. He has extensive experience in helping European banks use CPRI, particularly those in Germany and France. In September 2022, he was appointed Deputy CEO.

Having joined BPL Global in 2008, Charlie manages a team of eight people, focused on working with the London market to provide credit insurance to French, German and Russian banking clients.

Charlie has significant experience in helping financial institutions get the best out of the CPRI product, having previously also worked with a major Swiss bank. As part of his role, he has worked to promote the product to potential bank buyers in Scandinavia, a significant growth market.

Charlie notably provided support to a development company involved in placing the first cross-currency repo transaction in Kenya – a first of its kind, paving the way to a more robust, stable and inclusive interbank market in the country.

Having started his career focused on German exporters, Charlie retains a number of these clients, and also provides a global pure political risk insurance facility to a large German retailer.

Charlie is fluent in German having studied the language at Edinburgh University before obtaining a Masters in Modern Languages from Oxford University. He is also an Associate of the Chartered Insurance Institute.