You are here: Home / Our People / George Bellord 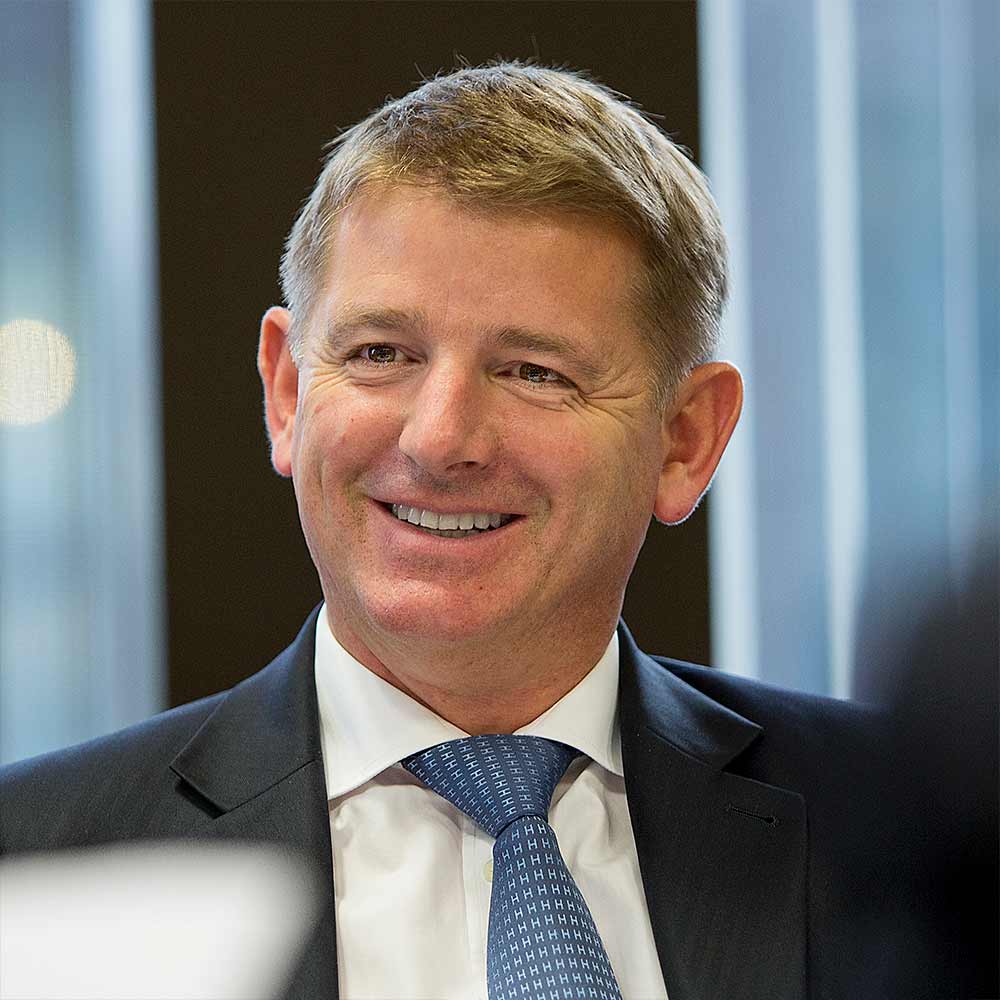 George Bellord has over 25 years’ experience as an insurance broker, having joined BPL Global in 1994. He was appointed as a Director in 2006, before becoming a member of the group board in 2010.

In his role as a Director, George manages a team of seven London-based brokers from BPL Global’s office in Paris, focusing on the provision of comprehensive non-payment insurance to major financial institutions and commodity traders.

Having joined BPL Global as a graduate trainee in 1994, George has over 25 years’ experience as a credit and political risk insurance broker. Starting in the London office, George moved to Paris in 2000 and was appointed as a Director in 2006, before becoming a member of the group board in 2010.

George is recognised as a leading figure in the development of financial institutions’ use of the CPRI market, having placed one of BPL Global’s earliest policies for a bank client in 1996. Since then, he has developed BPL Global’s banking client base.

George works across a broad range of industry sectors and, as part of this, is a member of the International Energy Credit Association (IECA), which promotes the understanding of credit and risk management in relation to energy commerce, as well as the International Trade and Forfaiting Association (ITFA). He is a regular on the Paris conference speaking circuit, often contributing to Trade and Export Finance (TXF) and Global Trade Review (GTR) events.

He graduated from the European Business School in London and is a fluent French speaker.