You are here: Home / Our People / Gina Fitzgerald 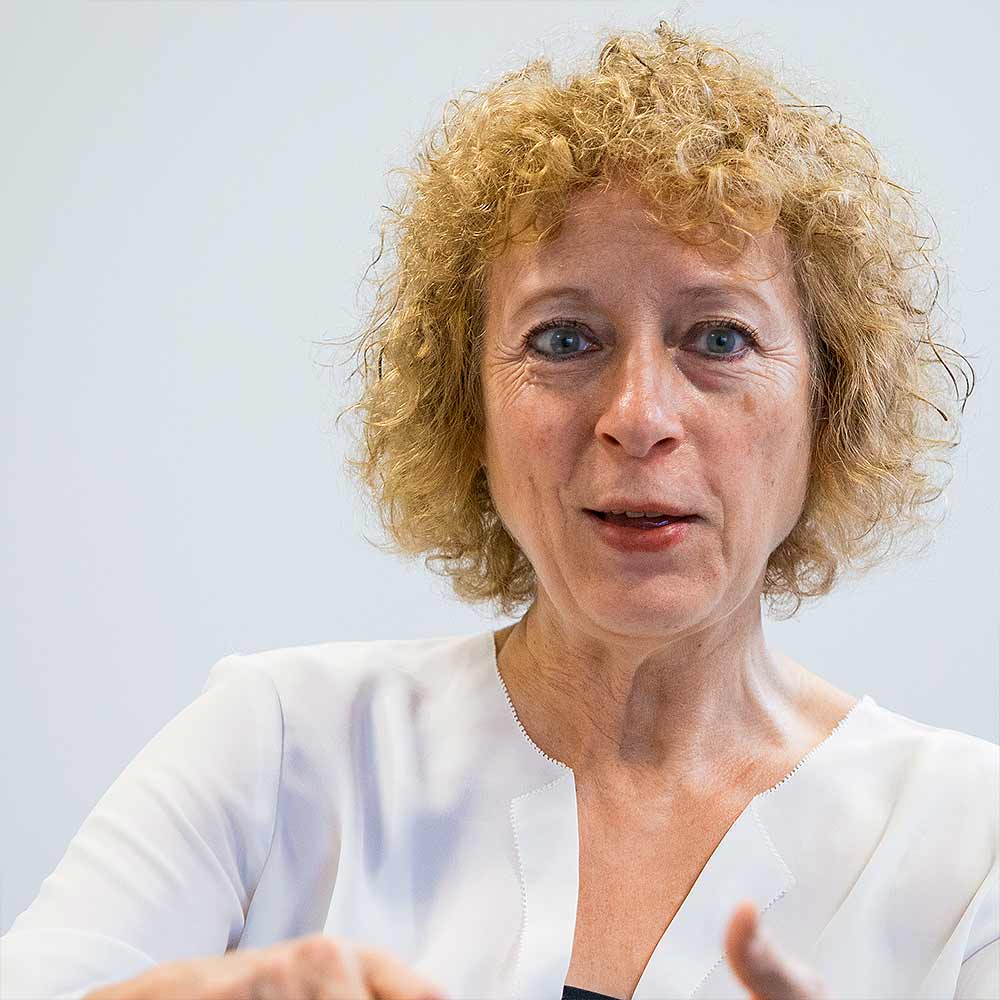 Gina Fitzgerald began her career in 1983 in construction and engineering insurance but soon moved into political risk insurance. She worked at HSBC Insurance Brokers for 14 years as Director of Credit and Political Risks, before founding GFL, a Lloyd’s broker which was acquired by BPL Global in 2008.

Gina is responsible for developing new business in Germany, focusing predominantly on the provision of medium-to-long-term (MLT) trade and export credit insurance to the banking industry. Gina has done much work to promote the private CPRI market as an alternative, or complement, to export credit agency (ECA) cover, especially for those regions and markets in which the German ECA is not active. Indeed, the private CPRI market now has proportionally more exposure in high risk emerging markets than the ECAs.

Much of Gina’s work recently has focused on providing insurance cover for financial institutions’ lending to large infrastructure projects in Africa.

A leading figure in the German market

Prior to GFL, Gina spent most of her career at HSBC Insurance Brokers Limited, which she joined in 1987, becoming the Director of Credit and Political Risks, International Division, and managing a team of over 20 brokers.

Gina is a regular contributor to leading German publications, writing for The German–African Business Association (Afrika-Verein der deutschen Wirtschaft), which is the foreign trade association representing German institutions with an interest in Africa, as well as the VDMA, the association of German plant and machinery builders. She is also a regular speaker at local Trade and Export Finance events.