You are here: Home / Our People / Peter Gilbert 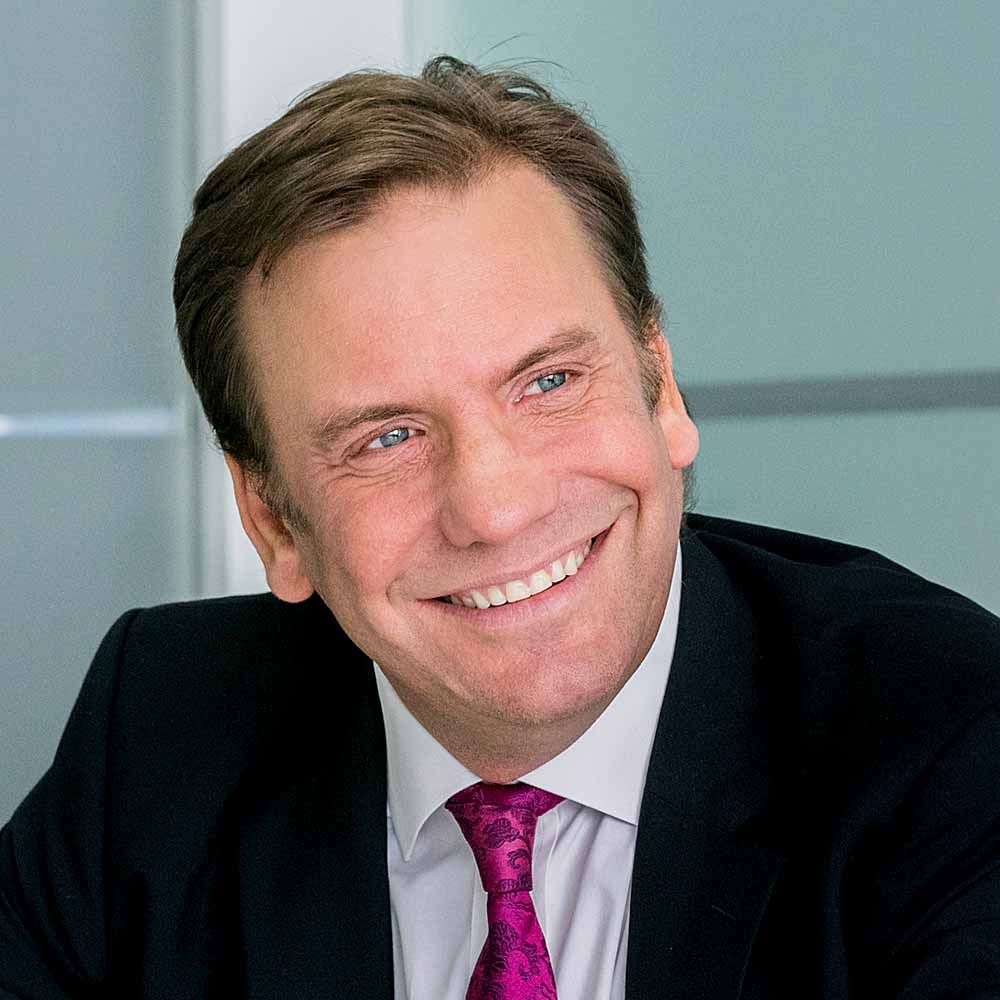 Peter Gilbert is Head of Asia Pacific. Before joining BPL Global, Peter worked at the Newedge Group as Head of Political Risk. He has over 20 years’ experience in the Asia Pacific region, having held positions in Hong Kong, Singapore and Sydney.

Peter’s role centres on the day-to-day servicing of BPL Global’s regional client base, as well as working with the subsidiaries of its multinational clients. These include financial institutions, commodity traders and exporters – a specialist area for BPL Global and a good fit with Singapore’s position as the regional hub for trade and finance.

Peter is also focused on developing new markets and clients across the Asia Pacific region – both in terms of financial institutions and exporters.

Before moving to Singapore in 2015, Peter established BPL Global’s branch office in Hong Kong in 2011 – the company’s first in Asia and a milestone in terms of its regional expansion. Since then, Peter has overseen significant growth of the Asian business, building the team to now number eight staff across the two offices.

Peter worked in London, New York, Sydney and Singapore, before moving to Hong Kong in 2003. He joined BPL Global from the Newedge Group, where he was co-head of Political Risk Insurance. Notably, he set up the CPRI broking desk for Fimat in Hong Kong – a subsidiary of Société Générale, which later merged with Calyon Financial to become Newedge.

Prior to that, he was CEO of Lloyd’s insurance and reinsurance broker Cooper Gay’s operations in Asia Pacific. Peter began his career in the insurance industry in 1988.

As a regular on the Asian trade finance speaking circuit, he is a recognised as an expert in the broad subject of credit and political risk insurance, but also that specifically pertaining to project finance.