You are here: Home / Our People / Tim Cullis 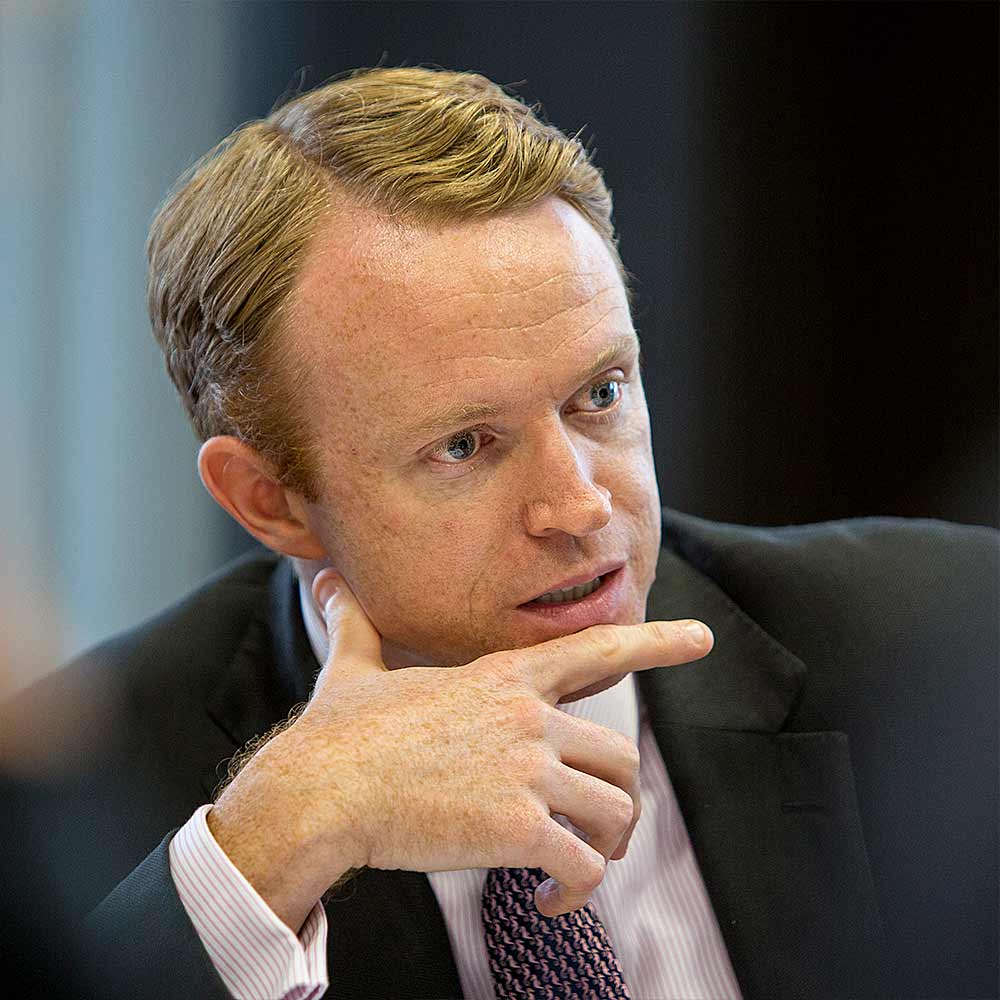 Tim Cullis joined BPL Global as CFO, and a director, in October 2015. Tim has extensive finance experience, and previously headed the operations of Amlin plc’s Investment division, before becoming the CFO and CRO of Amlin Investment Management Limited, its internal investment company.

Tim is CFO of the BPL Global group, looking after the financial management, strategy and reporting of the company’s global operations across London, Paris, New York, Hong Kong, Singapore and Geneva. Tim is a Chartered Certified Accountant (FCCA) and a member of the Group Board.

Since joining BPL Global in 2015, Tim has worked to augment the accounting function and financial management of the company, ensuring that it is fully integrated into the company’s wider operations. He has overseen the company’s transition to reporting under a new set of UK accounting standards.

Tim has extensive finance experience covering financial strategy, production and disclosure of financial statements, and treasury and risk management, with a number of roles seeing him heavily involved on the operational side of the businesses for which he has worked.

Prior to joining BPL Global, Tim headed the operations of underwriter Amlin plc’s Investment division, which he joined in May 2011. As head of the function, he was responsible for the management of the £4.5 billion portfolio’s finances, risk, compliance, legal and treasury. The success of the Investment division resulted in the forming of an internal subsidiary company – Amlin Investment Management Limited – in 2014, of which Tim was CFO and CRO.

Prior to Amlin, Tim spent five and a half years as Manager of Investment Operations at Fauchier Partners; at the time, one of Europe’s leading managers of funds of hedge funds (acquired in 2012 by US asset manager Legg Mason). In the role, Tim was responsible for the financial control and reporting of all of the different funds offered to clients by Fauchier.

Tim was also a Management Accountant at Man Investments, having started his career as a graduate trainee at Ernst & Young. He studied Economics at York University.